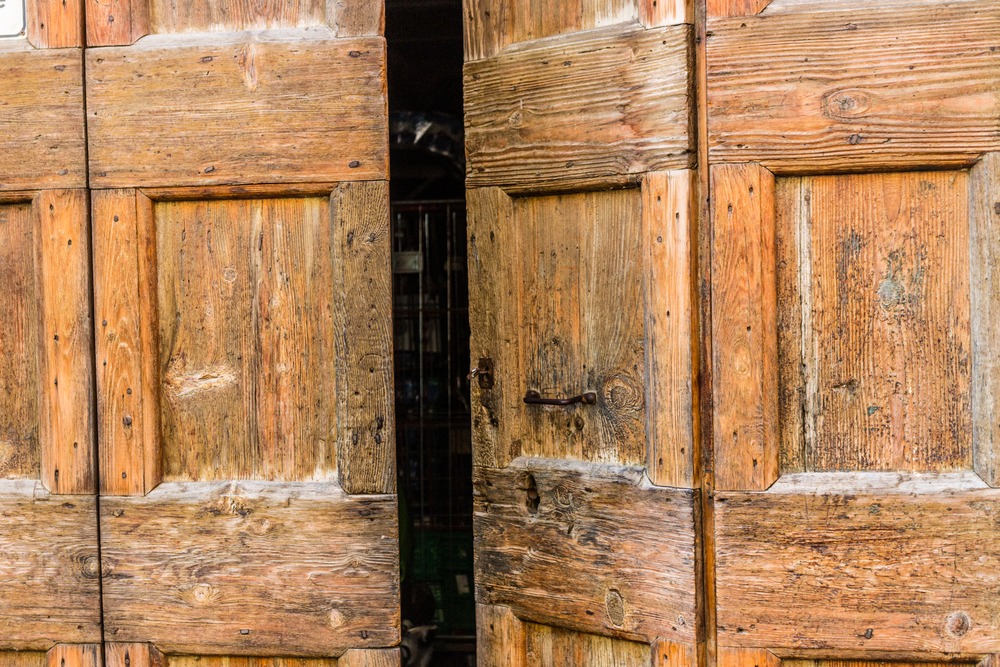 Woodworm is a common issue that can affect almost any household. Often, you only realise that you have a problem months maybe years after the first infestation has occurred. Many wonder whether woodworm is harmful to humans or whether woodworm is serious at all, especially if it has gone completely unnoticed for a long period of time. However, the key point to note is that much like many issues that affect your property, it can take a long time for the symptoms of the problem to become visible.

If you have noticed numerous minuscule holes (round 1-2mm) appearing in timber within your home, such as in the skirting boards, floorboards or in furniture, this could be a sign of a woodworm infestation. The treatment of woodworm is not a particularly difficult process, depending on the type of infestation, but it can have potentially detrimental effects if action is not taken.

Whilst woodworm is not directly harmful to human health, infestations can cause issues which do put you or your property at risk, so it’s still important to get any concerns addressed as soon as possible. In this brief guide, the team here at Garratt’s Damp and Timber are going to highlight the threats of woodworm to help you stay aware and on top of the issues that you might face.

What Happens When Woodworm is Left Untreated?

Woodworm is caused by wood-boring insects. The woodworms themselves are actually larvae of, most commonly, the Common Furniture Beetle (Anobium Punctatum), which eat the wood and emerge as adult beetles as part of their growth process. The adult beetles then reproduce laying fresh eggs in timbers. . There are multiple different species of wood-boring insects which can cause woodworm, each with slightly different treatment methods and levels of severity. Specific species can cause more damage than others and be resistant to certain treatments, which is why it’s advisable to have a qualified surveyor analyse the woodworm symptoms you have noticed.

If woodworm is left untreated, the insects crawl into the infested timber and lay their eggs. Once these eggs hatch, the larvae then feed off the timber, which usually has a moisture percentage of 20%, although it can be as low as 13%. Eventually, the larvae dig through the timber and emerge once they have grown into adults, the activity of the larvae leaving tunnels in the material and the adults creating flight holes on emergence creates the typical small holes that people associate with woodworm.

As well as small holes, another sign of woodworm is small pieces of dust on, beneath, or around the surface, left as a result of the insects exiting the wood. This cycle will continue, and in greater numbers, unless the woodworm is treated. It can even potentially spread throughout the building causing more serious woodworm concerns and damage.

If the problem is allowed to continue, it will soon manifest into a more widespread issue which could result in expensive repair costs. The timber weakens every time another tunnel is formed, and this can cause serious problems, especially in structural materials. Damage to structural beams can be costly, and in serious cases, it could potentially result in the need to leave the building while the problem is addressed.

Another concern is the presence of the boring insects themselves which, whilst the most common species of woodworm-causing insects is not harmful to humans (and is also the easiest to treat), others can pose health risks. These are all important reasons why the immediate treatment of woodworm is essential.

At Garratt’s Damp and Timber, we have a team of highly skilled and experienced professionals on hand to deal with woodworm infestations. Usually, our team will implement a spray treatment to address the issue, requiring the building to be unoccupied for a period of time up to one hour, although this can vary depending on the particular species of woodworm and scope of the issue.

More severe cases may involve the introduction of a gel substance to the infected areas as part of the woodworm treatment. This could be due to the presence of a more invasive species, such as the Death Watch Beetle, which the spray would be ineffective on.

If you would like more information on the woodworm treatment and damp proofing services in London provided by Garratt’s Damp and Timber, please contact us on 0208 535 7536 today and we will gladly offer you bespoke advice.