How to Deal with Damp on Walls 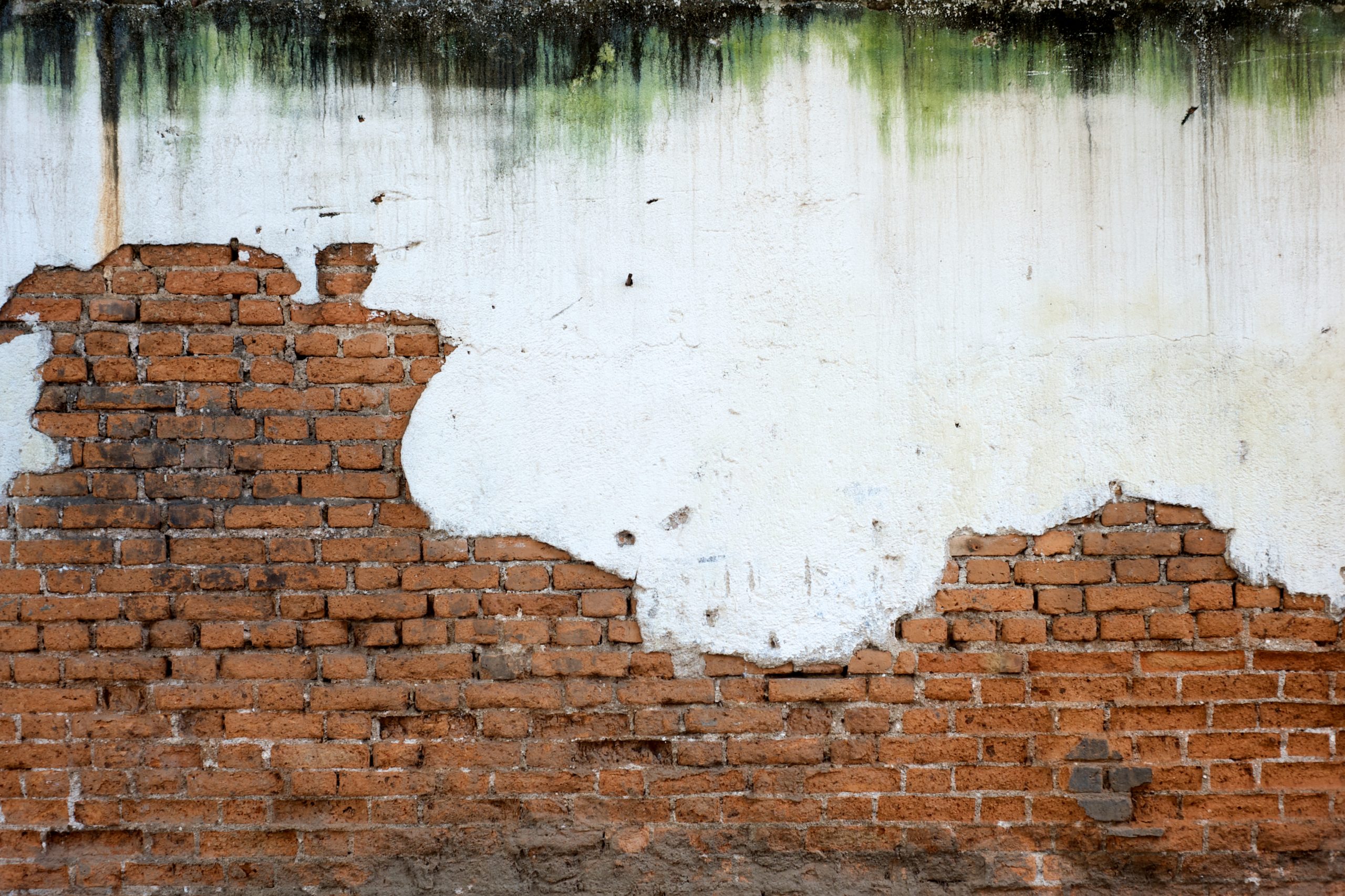 As a homeowner, damp is one of your worst enemies. It not only looks bad, but it can be detrimental to the structure of your home. It can appear almost anywhere; be it on the outside of your home on the inside. It can present itself in several forms, including in the form of timber rot, but most homeowners will have a run-in with internal dampness that affects walls and the ceiling inside their homes. For this reason, knowing how to deal with damp on internal walls is essential. If you currently have wet walls in your home, or if you’re looking for advice on how to prevent the dreaded damp, keep reading.

There are several types of damp that could cause damp/wet walls:

Alternatively, you might have damp as a result of a leaky pipe; especially if the problem is in your bathroom, kitchen or a room that shares a wall with either of those.

Wet walls that extend up to 1.5m high is a tell-tale sign of rising damp. A musty smell, rotting floor/skirting boards and bubbling plaster are also signs that this is the issue you’re dealing with.

Penetrating damp presents itself in a somewhat similar way to rising damp, but it can occur higher up the walls and on the upper floor levels where rising damp will not reach. Puddles are additional symptoms of penetrating damp.

One of the most common forms of damp on walls is in the form of condensation. This is a problem that affects most houses at some point or another, but it’s one of the easier types of damp to avoid and treat. Condensation is caused by excess water moisture in the air. This arises from the use of heat-conducing appliances like showers, ovens, dishwashers and tumble dryers. It can also be caused by central heating. High multiple occupancies (HMOs) have a significant contribution to condensation.

Whatever the responsible item is, condensation occurs when there’s insufficient ventilation to compensate for the excess moisture being released into the air. So, if you never open a window, you can expect to get condensation on your walls.

Rising damp is, unlike condensation, largely caused by factors out of your control. If you live in an older house, it might well have a compromised DPC (Damp Proof Course) due to increased ground levels (bridged DPC), or – depending on the age – it might not have one at all. No DPC means the building has no barrier from water in the ground surrounding the foundations, and this is where the damp comes from. The water from the ground seeps through the foundations and extends upwards, but it rarely goes above 1.5m because of gravity. This makes it an unlikely issue in upstairs rooms. This is particularly common in the upper areas of basements that haven’t undergone basement tanking.

Penetrating damp is like rising damp in the sense that your lifestyle won’t influence whether or not your home suffers from it. Penetrating damp happens when exterior wall dampness seeps through to interior walls. It is usually caused by building defects like poor guttering, spalled (damaged/old) bricks, roof issues or sub-par window installation. The majority of dampness in basements is penetrating damp from surrounding soil. Most people notice their homes are suffering from penetrating damp after heavy rainfall and the walls get wet.

How to Deal with Damp Interior Walls

How to deal with damp patches on walls will depend on what type of damp your home is suffering from. If condensation is your problem, improving your ventilation is the way forward. Even if it’s the middle of winter, opening your vents and windows for at least an hour a day will allow for some of the moisture in the air to escape, as well as improving the air quality. This especially applies in the bathroom and kitchen. If you don’t already have an extractor fan in those rooms, it’s a good idea to invest in one (ideally the humidistat type). In particularly small flats/studio apartments, you might also want a dehumidifier.

If you’re wondering how to deal with rising damp on internal walls, installing a new chemical DPC is the way forward. When it comes to dealing with damp basement walls, basement tanking is the solution.

If you have penetrating damp, you’ll first need to identify the problem that’s causing it and fix it accordingly. If that means getting new roof tiles, fixing the guttering or hiring a professional to look at how your windows are installed, that’s the only way to fix it. If old bricks are the problem you face, it might require a more extensive fix, like new rendering.

Sometimes, professional help is needed – even for common problems like condensation. Here at Garratt’s Damp & Timber, we’re professionals on how to deal with damp internal walls and can help identify and treat internal damp. To find out more and to organize a quote, please contact us.