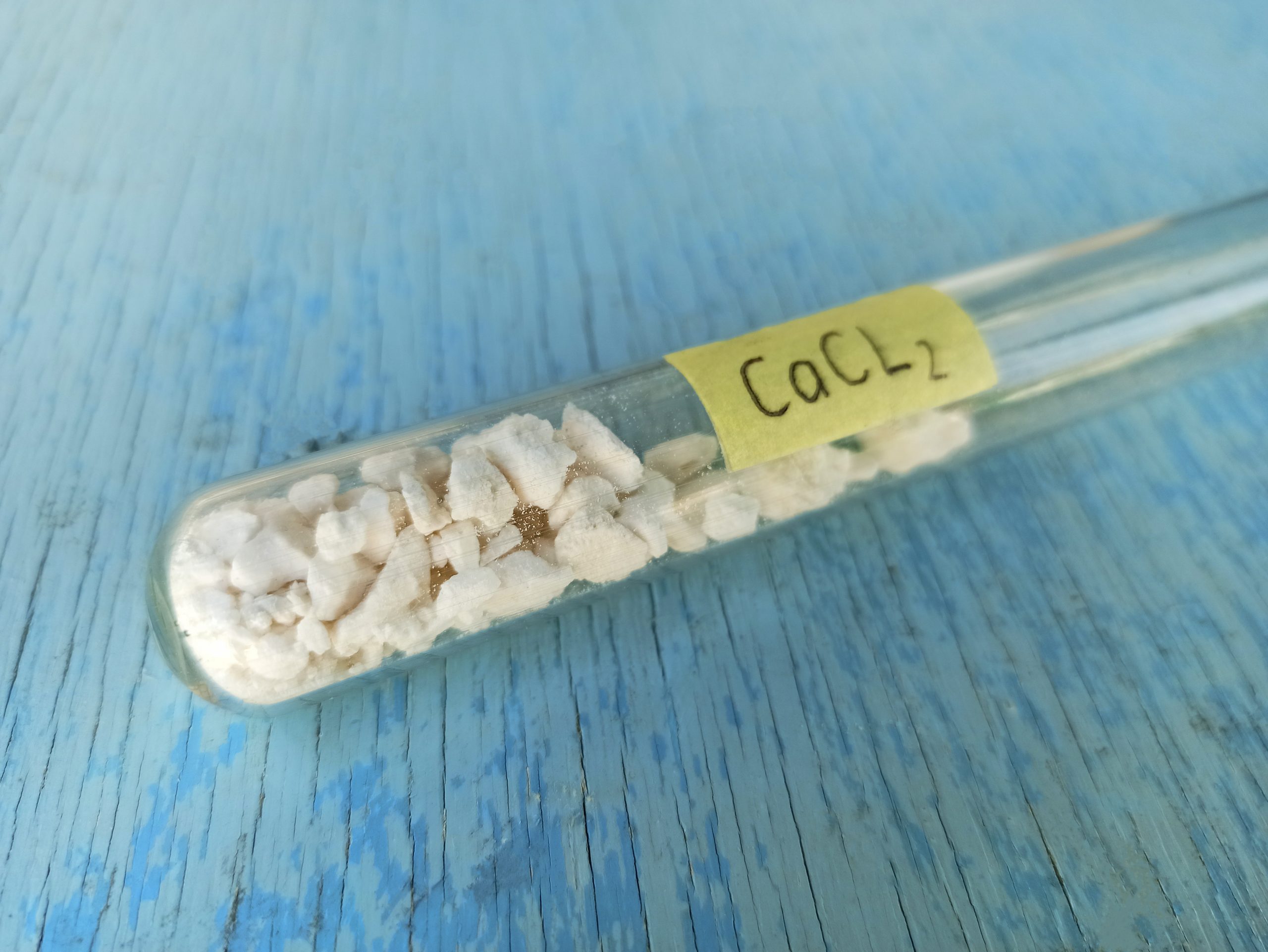 Damp is an issue that affects most homes at some point or another and, as a result, there are many different types of damp removers available to buy. One of the items that has stormed the market as of late is the indoor dehumidifier.

Now commonplace in most homes, dehumidifiers work to reduce the moisture in the air, therefore reducing the risk of mould and dampness caused by condensation. By way of reducing the damp in the air, the presence of dust mites is also reduced which is one of the more influential reasons that sways people to invest.

For all their benefits, though, dehumidifiers are bulky and can be expensive depending on the model, and this is something that puts many people off. In this case, crystal damp removers have risen to prominence, but do they work and are they as effective as traditional dehumidifiers?

How do Damp Crystals Work?

Damp crystals are typically made from calcium chloride which attracts moisture in the air. Crystal damp removers for the home are usually sat atop an empty plastic chamber space and are concealed by a lid. They are akin to plastic washing detergent tablet boxes, with there being a separate compartment at the top for the crystals and an empty space at the bottom for the damp/water to pool into. The whole unit is usually quite small and is easily placed on top of countertops or window ledges in areas with poor ventilation and that are therefore susceptible to damp.

As the crystals are exposed to the damp air, they draw the moisture from it which pools into the empty chamber below the crystals. As the chamber is concealed, the moisture cannot escape and be re-released into the air. This should reduce the overall moisture in the air and prevent the onset of damp issues such as condensation.

In short, yes, damp crystals do work at reducing excess moisture and water in the air, though the degree to which they’re effective depends on when they’re used, which we will now explain in a bit more detail.

Where Can Moisture Absorbing Crystals be Used?

Damp crystals are not a substitute for an electronic dehumidifier. They are definitely not as effective and are not a long-term solution for a damp issue. If you have a wardrobe, cupboard, mobile home or poorly ventilated cloakroom/utility room in your house, damp crystals can be a great way to reduce the moisture in the air. This is because the space is small and therefore dampness in the air shouldn’t be too excessive.

If you’re looking to use dehumidifier crystals in larger rooms such as the kitchen, main bathroom or any other area where there’s likely to be a lot of moisture, they won’t make much – if any - difference because they’re too small to cope with the levels of dampness in the air.

If you have a larger room that you want to purify, you should opt for a dehumidifier unit.

How Often Should Damp Crystals be Replaced?

When the chamber is full – or after a period of between two to three months – the moisture crystals should be replaced. They don’t have an excessively long lifespan which means they need to be replaced multiple times throughout the year.

The need to continually replace the dehumidifier crystals can mean the cost gradually creeps up, and after a few rounds of replacing the crystals, the price could rival or exceed that of an electronic dehumidifier. This is something to bear in mind.

So, moisture crystals are touted for removing moisture in the air in small spaces – which they do – but how do they compare with actual damp?

If you notice mould, peeling paint/plaster, rotting wood or a musty smell, you have a damp issue. If you have black spores on the walls and ceiling in your bathroom or kitchen, odds are you’re suffering from condensation which can be remedied with better ventilation such as an extractor fan and open windows. In this case, placing damp remover crystals in the bathroom or kitchen could help to minimise the water in the air and therefore reduce the risk of condensation, but unless there is proper air circulation implemented, they will not stop the issue completely. They are not as effective on their own.

In the event you notice peeling plaster, thick mould, rotten wood and a musty smell in areas like your living room, odds are you have a more serious issue such as rising damp. In this instance, damp crystals will not make a difference because the issue lies within the house structure and pipework, and it will not subside until the problem has been directly addressed. If this is the case, not even an electronic dehumidifier will make a difference.

As aforementioned, damp crystals can help with reducing the symptoms of allergies. Many allergies can be triggered by dust mites and mould. With damp crystals drawing in moisture in the air, the risk of mould is lessened which could help to prevent an allergenic flare-up.

If you have severe allergy symptoms, an electronic dehumidifier is likely to be more effective and a worthwhile investment for rooms like the living room and bedroom.

Although damp crystals have long been used and are safe for use in the home, they come with risks, namely to pets and small children. If the crystal container is placed in easy reach, there is a risk that the crystals could be ingested. If calcium chloride is eaten, it can lead to burns and irritation in the mouth and gastrointestinal tract, as well as nausea and excessively dry skin.

For this reason, if you do choose to use damp crystals, you should always place them high up and out of reach.

Damp Crystals may work in small areas, but they need maintenance and refilling with fresh crystals, and, as such, they have an ongoing cost and user reliance of checking.

De-Humidifiers can provide better results in larger areas but they also require maintenance, including the regular emptying of the reservoir. It should also be considered that they have a more noticeable presence in the room.

Humidistat Extractor Fans can provide efficient condensation control, They are ducted to the outside of a property and require no emptying, and their presence on upper external walls or ceilings bears no impact on the footprint of a room.

Other methods of condensation control exist (e.g. PIV (positive input ventilation), sometimes referred to as positive pressure systems); however, the above summarises the most common practices of controlling condensation of which damp crystals are so often used for.

Damp crystals and electronic dehumidifiers can only do so much for your home. If you have a deeper damp issue, you will need to get it professionally rectified in order to eradicate the problem entirely. Get in touch with us to organise a free site survey if you think you might have a more serious problem with damp.