What Does Water Ingress Mean? 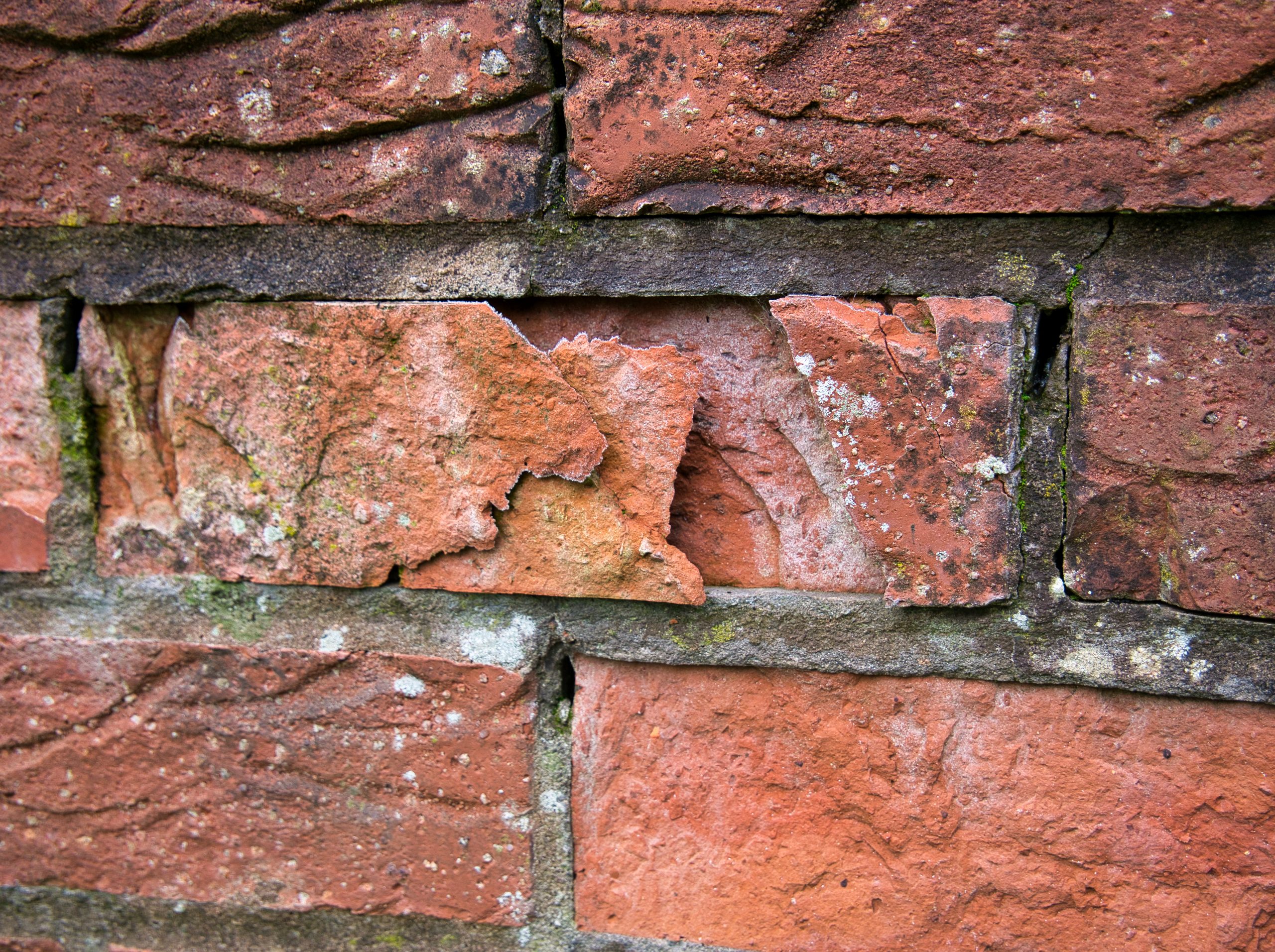 Water ingress is a common problem that many homeowners may face, and whilst people in the construction industry know what it means, most laypeople probably don’t know what it is. If you’ve heard this phrase and are unsure what it means, don’t worry. In this guide, we’re going to explain everything you need to know about water ingress.

Water ingress means water has made its way inside a building and has caused damp. It is sometimes called penetrating damp.

Water ingress can be caused by several factors, some of which are simple to fix but others that are more complex. Here are some of the most common causes of water ingress:

These are just a few of the ways water ingress can happen.

There are a number of signs of water ingress, namely damp inside the house. If your ceiling or walls are wet, this is a sign that water from outside has made its way inside.

Other signs to look out for include:

Is Water Ingress a Serious Issue?

Water ingress is a serious issue because it can put a strain on the structural stability of your property, and some of the symptoms can pose health risks to those living in the house. For example, mould on the walls can irritate the symptoms of eczema and respiratory conditions like asthma, and this can be serious depending on the severity of the condition.

When you have a case of damp, it can spread which can lead to a range of problems in relation to both the aesthetic of your home and its integrity. It’s possible that penetrative damp can lead to wet rot or dry rot, and these can spread rapidly throughout your home and be extremely damaging.

There’s also the chance that the cause of the damp can be dangerous, especially if the issue lies with the roof or windows. Not only do these pose security threats, but they can be dangerous if other tiles/panes of glass come loose.

If you spot any signs of damp, you should address the issue immediately to prevent further issues down the line which could end up costing a lot more money to fix.

How to Prevent Water Ingress?

Water ingress can usually be prevented, despite its cause, and it typically is a case of checking your property regularly and keeping an eye out for negative signs.

In the case of a damaged roof, the way to prevent water ingress is to regularly check the condition of the roof. Any missing or broken tiles should be replaced immediately. This is also a good time to check the guttering and clear out any debris. Broken guttering can be fixed at home and usually doesn’t require much of an expense.

When it comes to how to stop water ingress through brickwork, the condition of the bricks and mortar should be looked at both before purchasing a property and during your residency. If the mortar appears to be depleted, or there are any cracks in the rendering, you will need to get this fixed immediately. A tell-tale sign of poor brickwork is if your walls appear to be wet inside after it rains.

In terms of windows, if you notice a lot of damp surrounding the windows/window frames in your house, they might not be installed correctly or the sealant may need replacing.

Before buying a house, it’s always worth asking if it has a DPC installed (older properties sometimes don’t, or if they do, it might not be up to the standard of a modern DPC). This is likely to be the most troublesome cause of water ingress and the most expensive to treat, so it’s something you should always look out for – especially if the property has a basement.

In the case of faulty plumbing, you will need to identify where the problem is. If you can fix it yourself, do, but you may need to call in the help of a professional.

How to Treat Water Ingress

How water ingress is treated will depend on the cause. If the issue is a DPC failure and high external ground and wet rot or dry rot is encountered, we can help. Simply get in touch with us and we will carry out a free site survey to diagnose the problem and advise you accordingly.