Pitfalls of Buying or Selling a House with Damp 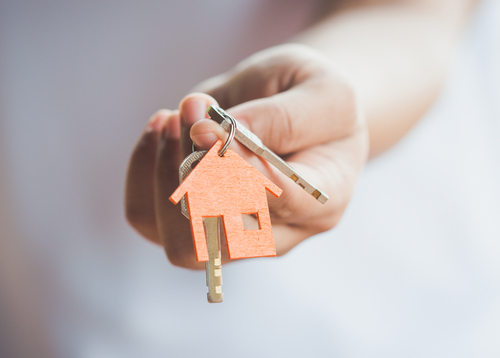 Buying or selling a house can be an incredibly stressful experience, but it can be made even more difficult if the home in question suffers from damp. While it may not seem like a problem now it could well end up being an issue later on as it’s something that often worsens over time. If you are buying or selling a home it will be something that you should try to avoid.

To do this, you could speak to a specialist about a damp proofing quote. That way, a professional would be able to properly diagnose the issue and offer advice for handling the problem. If left unresolved, damp will affect both selling and buying a home - here's why.

When selling a home, damp can have a dramatic effect on potential buyer's interest in the property. If people walk into the home and spot signs of damp it could instantly put them off - not many people will take on a home with damp issues. Similarly, it could also lower the value of your home. Instead of being completely put off, some buyers may push for a lower price so they are not left out of pocket by the costs required to resolve the issue.

Both are things that you will clearly want to avoid when selling your home. You will want to find a buyer relatively quickly but you also want to sell the home for a fair price. For these reasons, if your home does suffer from damp and you are planning to sell, then resolve the issue now rather than leaving it as a problem for future buyers.

However, it’s not only during the selling process when damp can become an issue. In fact, it is arguably an even bigger problem for homebuyers as particularly bad occurrences of damp could result in an expensive repair bill. For this reason, it's no surprise why many people avoid homes which suffer from damp problems. Despite that, this isn’t the only reason. If left untreated, damp can deteriorate and the problem could get progressively worse. Again, this could result in a rather large bill arriving for you.

These are two strong reasons as to why any damp issues should be resolved before selling a property. Similarly, damp can strongly impact the buyer, explaining why these are good reasons to avoid buying any home with a damp issue.

Of course, when buying or selling, there are many pitfalls to avoid. With that said, damp can be a rather large issue that often catches people out. So, to avoid any issues, we recommend resolving any problems as soon as they arise.

If you think that your home may be suffering from damp, please get in contact and we can give you a damp proofing quote for your property.